Yesterday I burnt a bridge. I did it with intention and I felt good about it. Actually I felt so good about it that I left smiling, and so did the other person. 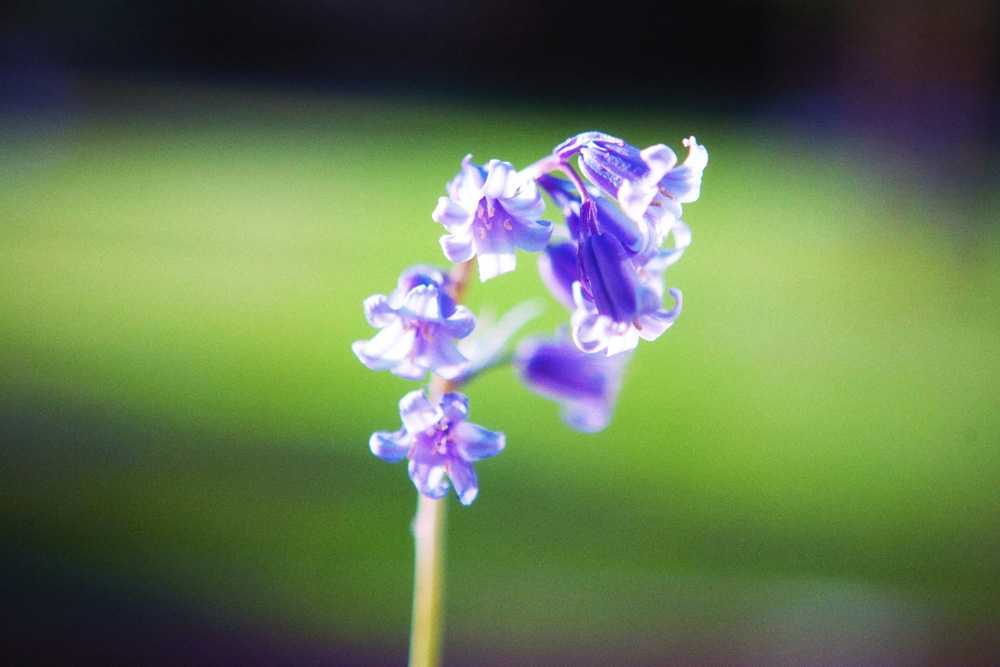 On the surface we should have been great friends. Both of us have a quirky sense of humour, are creative, our kids get on. For whatever reason, however, it was making me uncomfortable, maybe there was a bit too much drama around. Not much give and take. Not really my scene.

Then they stopped saying hi, asking for favours, making eye contact when we saw into each other. To be honest it was freaking me out a bit! Had I done anything? What had I done? I’m not usually prone to anxious thoughts or self analysis, but I was really wondering if it was me.

When I avoided them at the supermarket yesterday I knew it had to stop. Now, in the movies it would be heartfelt confessions, tea and tears, then a relationship renewed. Cue the end credits.

But no, I circled back and ‘bumped’ into them. I made a quip about sourdough bread, I made them laugh, then I turned and left. I realised in that short exchange that I didn’t have to buy into their drama, and there the friendship ended. I ended it in my head. They probably had no idea I was feeling like this!

Maybe it was because my birthday was during the week, but I needed to reaffirm that I don’t have to be friends with everyone. It’s alright to call it quits on some friendships. Friendships are funny things and never static. I don’t regret giving this new friendship a go. I tried, it didn’t work. That’s alright isn’t it? Time to put time and effort and love into old friendships and into new ones.

I looked at the bridge, set the fire and lit it, on my own terms. And it was good.

86 thoughts on “How to burn a bridge”